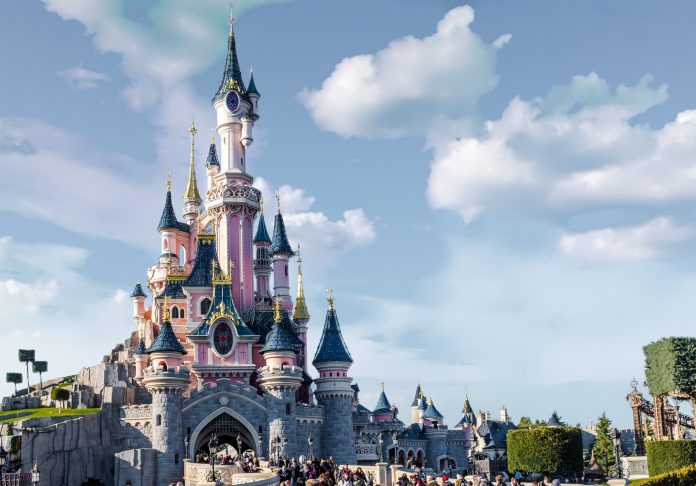 Le Parisien, a French newspaper, reported that 22 people were intoxicated by a bad mix of bleach and sulfuric acid made in the pool tank. The pool tank unleashed a toxic smell while guests were in the pool. This caused guests to inhale chlorine gas which resulted in nausea and breathing issues.

Chlorine gas doesn’t float in the air, instead it spreads out fast along the ground according to the CDC. It can have negative effects though skin contact or inhalation.

The pool and rooms near it were evacuated. Firefighters and an emergency response team arrived to treat guests. Three employees and one hotel guest were transported to a local hospital for non-life-threatening injuries.

The pool was closed from Friday to Saturday. In which time, firefighters were able to pump the toxic gas/substance from the pool tank. Guests were allowed to return to their rooms but were moved to a different wing of the hotel