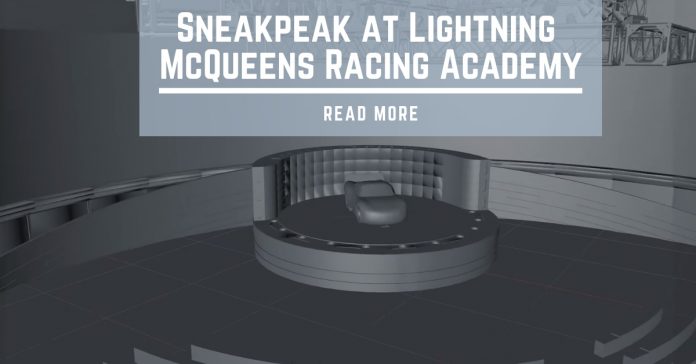 Behind The Scenes Look at Lightning McQueen’s Racing Academy

Disney recently released a brand new behind the scenes look at their newest attraction to be released. Lightning McQueen’s Racing Academy at Hollywood Studios in Disney World

This brand new show will feature Lightning McQueen in a way never seen before! Guests will sit down and be entertained on a 200 foot long screen.

Our guess is that Lighting McQueen will be raised up and turned around to face the screen as it goes through a virtual race. He’ll move up and down on a huge raised platform as he races this course.

Guests will probably feel some extra effects that could include rain effects, fog, and maybe even explosions!

We’re not entirely sure what this ride could entail and we’ll definitely want to be there when it opens! Check out the video Disney released below

A Mac n Cheese Truck is coming to Disney Springs!

A new food truck is coming to Disney Springs! While it's name isn't the most original, Mac & Cheese Truck, it definitely conveys what it will be serving up! And we're very excited for what they are dishing out! A lot of Mac & Cheese!
Read more