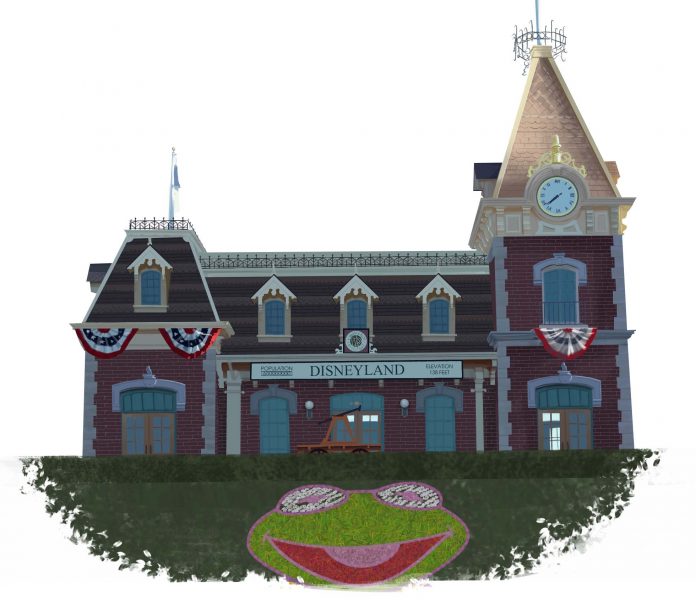 Did you know that Disneyland was almost transformed into Muppetland for a whole year? For the whole year of 1991, the Muppets were going to take over Disneyland and transform various iconic buildings and rides into a Muppet version. Some of the changes included would be:

-Two new parades would roll down mainstreet, including one parade with extremely huge float balloons!

-And last but not least, painting the 147 foot tall Matterhorn mountain a green color. 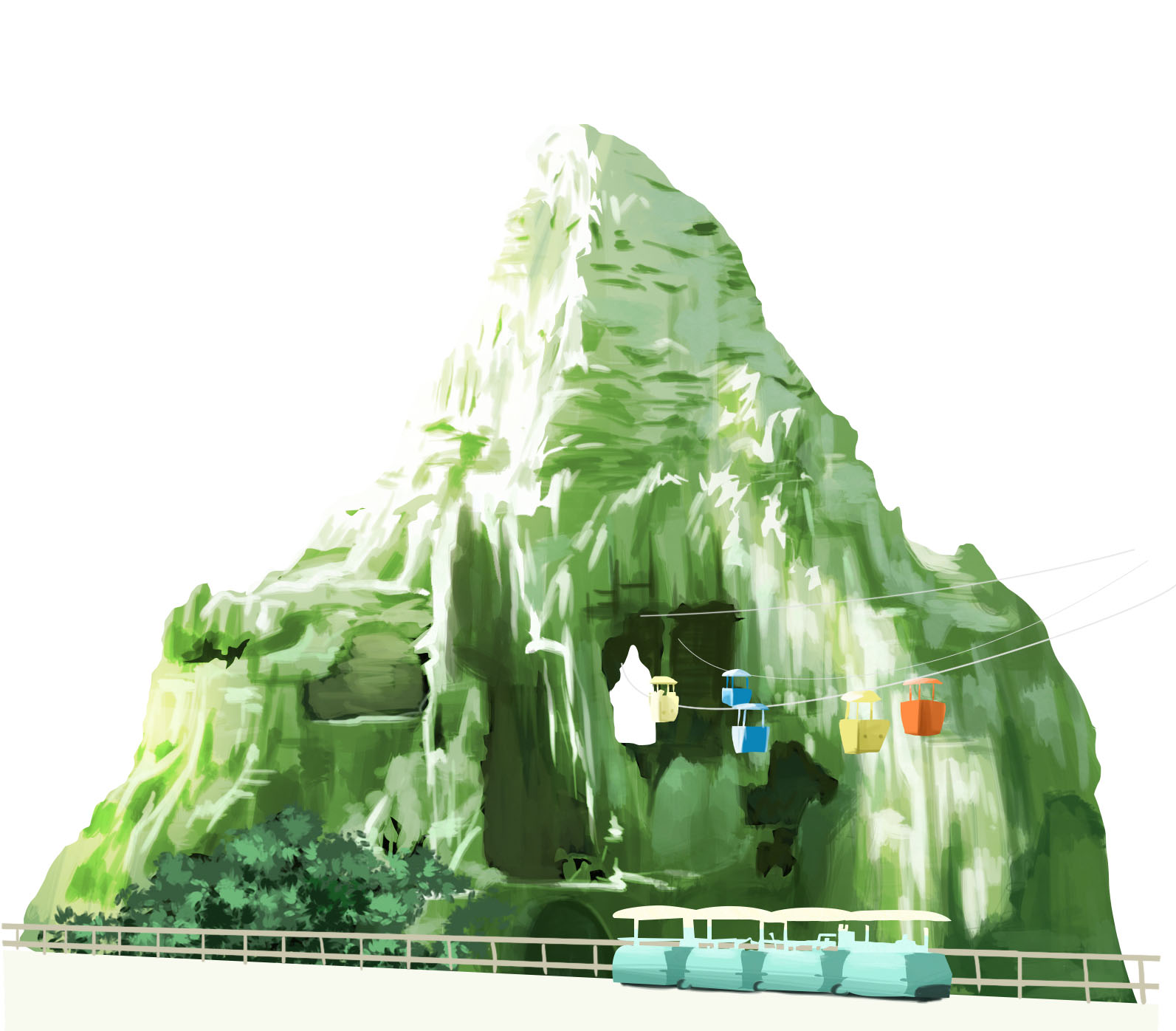 The main purpose of this momentous event was to give all the main Disneyland characters a break after their previous year of partying(celebrating the 35th anniversary of the park). It was a very ambitious idea and a lot of planning went into the idea.

After the year, everything would be packed up(with the exception of the Muppets 3d show which would stay) and changed back.

Sadly, Jim Henson died and the deal fell through. You can check out the full history of this huge proposal in a video we made with Defunctland and Disney Dan, check it out below!

If you're an avid of all things Disneyland then you might have thought about picking up a book or five about the park. Well, whether you want a single book or our whole list, we've gathered them all in one place to make your life a little easier.
Read more