New changes are coming to Disneyland. On Tuesday, Disney announced it would be removing Bugs Land from its California Adventure Park. Bugs Land which has been a presence in the park since its creation will be replaced with a brand-new Marvel themed land. The new land will incorporate the already built Guardians of the Galaxy tower into a more cohesive theme.

This news comes on the heels of Disney’s announcement for Disney Paris which is also getting its own Marvel themed land. In addition to these 2 parks getting the land, Hong Kong Disneyland will also be receiving a new Marvel themed land.

This news was expected as ‘It’s Tough to Be a Bug’ was closed permanently on March 19th to make way for a new heroic experience.

Watch the announcement trailer below!

Check out the posters for the expansions: 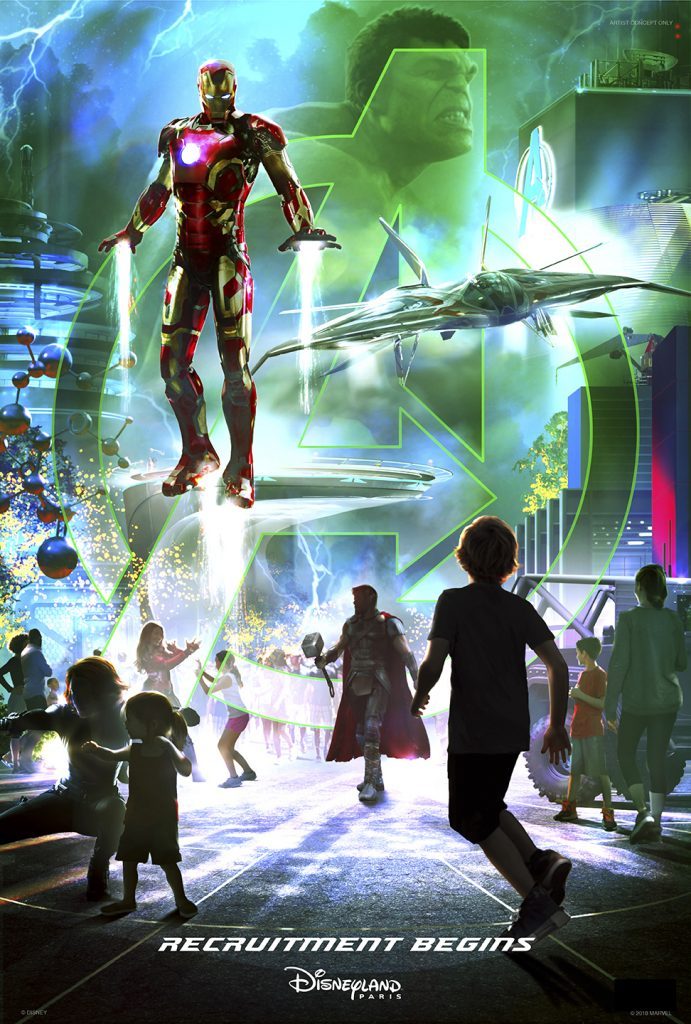 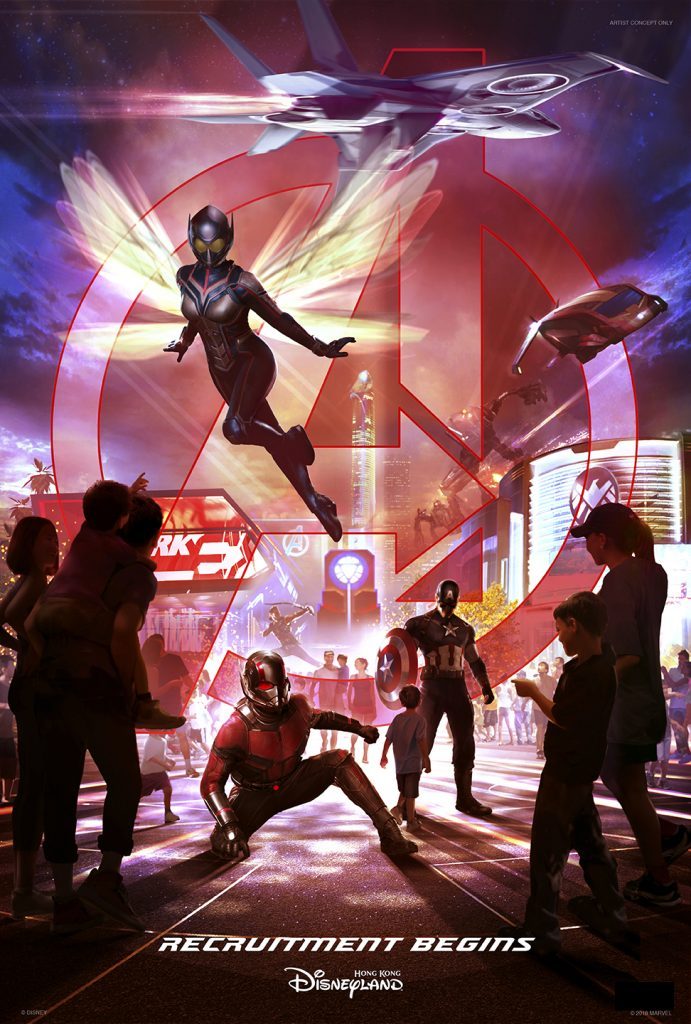 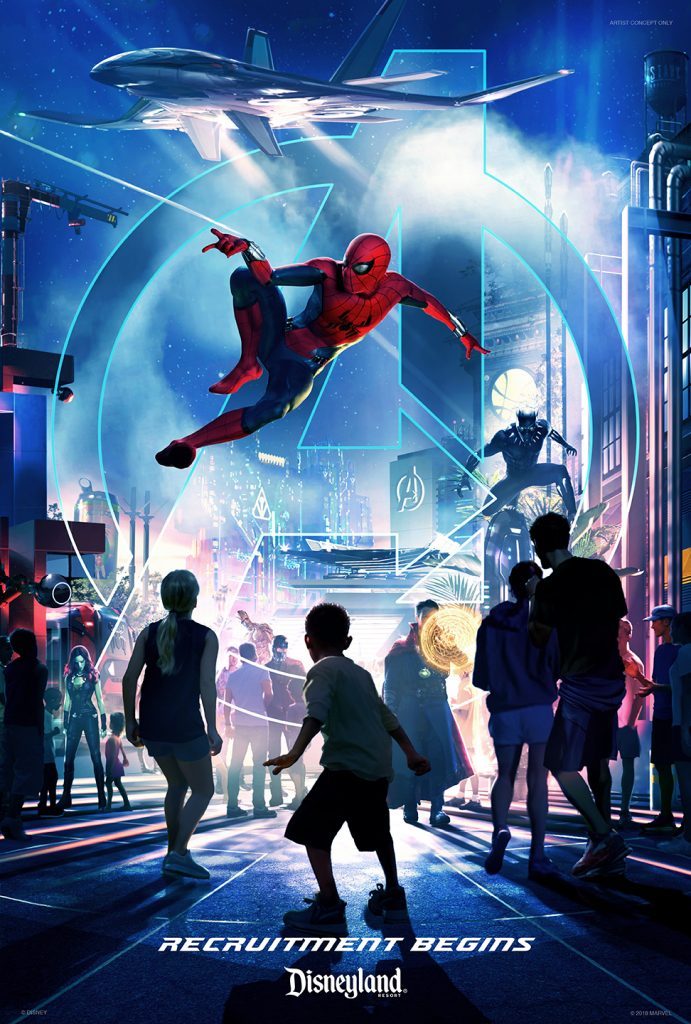