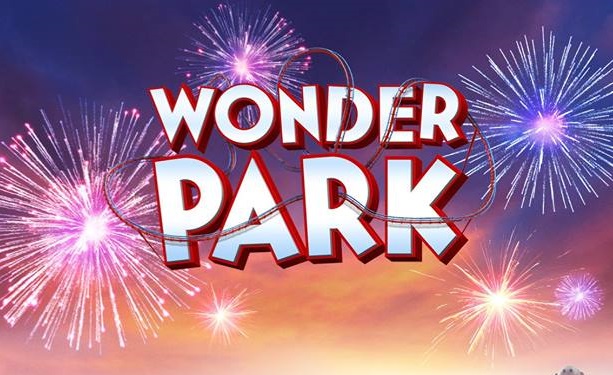 Wonder Park, an exciting new movie from Paramount Animation and Nickelodean Movies just came out this weekend. It’s an exciting voyage into the powers of imagination and what you can achieve.

The concept of the movie is that June, the main character of the movie, once thought of an incredible theme park. But she’s grown up a little bit and hasn’t thought of it in quite some time. She discovers the park that is now worn down and broken in places. It’s up to her to fix the park and bring it back to it’s former glory!

We’re a huge fan of using our imagination to create our own rides and this movie is a must for us! It looks cute and adorable with all the various animals you can see in the poster/trailer. The idea that you could create a real theme park with just your imagination just sounds incredible.

Some of the rides shown in the trailer are:

The Skyflinger: A ride that seemingly just throws a pod where guests are locked in through the air. Is there a soft landing? Depends on how luck you get 😀

The Fantastic Fish Carousel: Well, we’re not exactly sure what this one does but it seems you get to fly around on fish!

Zero G-Land: A fun land filled with soft floating balls. From the looks of it, guests experience zero gravity and can bounce around to their hearts contempt.

Wondercoaster: Probably the most impressive ride of the park and definitely the biggest. This coaster does things only your imagination could think of. With loops and drops that seem impossible, this would be a crazy coaster to experience in VR.

Are you going to see this movie in theaters? If you’re a fan of theme parks then you definitely should! We’re going to see it!

A review of Legoland Dubai

Dollywood Flower and Food Festival – Best and WORST of the Fest!