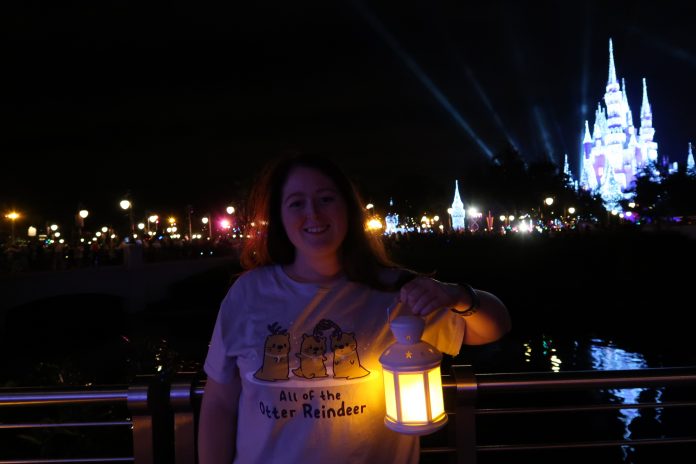 The end of the year, the promise of a bright new year. Celebrating New Years Eve is a universal event and Disney World is no exception. In past years they have proven that they know how to party and ring in the new year with flair.

While Disney World has been increasing their paid events, New Years Eve still remains as included with standard admission – and we hope it stays that way.

At this point Disney hasn’t released much information regarding their plans for ringing in 2022, but we should be expecting more soon. Recently the park calendar had shown a change to the operating hours for Epcot to close early, however, this has since been re-corrected and is showing that Epcot is in fact on track to be open until midnight for New Years Eve. This is a relief to several as Epcot and Magic Kingdom are the top two parks with Disney World for the evening.

Last year there were no midnight celebrations due to the pandemic, and even though it is not over, it appears as though this year we may have a New Years event that will be more like the previous years. So what could you expect in the prior years?

Magic Kingdom and Epcot would be that overly-excited person that wants to extend holidays, and they would have their NYE fireworks not only twice on the 31st but also twice on the 30th. Four opportunities to catch the wondrous displays. Many would utilize this to attend Epcot one night and Magic Kingdom the next.

Magic Kingdom definitely has the most “party” vibe. The cast members are all out dancing and having fun with the guest. It even got this old scrooge into the celebratory mood. The high energy, and classic nature of Magic Kingdom makes it a fan-favorite for holidays, but this also means dealing with more crowds. Granted, every park will be crowded but Epcot is the better option for those that want more personal space. It’s also set up in such a way that it can accommodate more people for a “good” view of the show around World Showcase Lagoon.

In the past Magic Kingdom, Epcot, and Hollywood Studios would offer their famous dessert and fireworks parties. It is unclear if they intend to skip over them this year. We have reached the 60 day out mark and there have been no dessert parties available for the 30th or 31st. We are wondering if they aren’t yet available because of the schedule not yet being set. Definitely keep an eye out if you are wanting to partake because the reservations will be gone in an instant if they happen.

What about Animal Kingdom? Well, pre-pandemic in 2019 Animal Kingdom had stayed open until midnight for the first time. It seems unlikely that they will follow that plan this year and will most likely close beforehand. Animal Kingdom also has no firework display of its own in order to help with the animal’s wellbeing.

The end of the night though is always a bit of a bummer, especially when there is traffic, traffic, and more traffic waiting for you. There isn’t really a way around the traffic aspect unless you chose to stay on-site with a property that is connected to your park with either boat, monorail, skyliner transportation, or a walking path. These resorts will be costly and at capacity, but it can make for a much nicer end to the evening instead of the traffic that can take hours to get through. If you’re driving home, make sure to be energized enough to get home safely.

5 FUN ADULT THINGS TO DO IN UNIVERSAL ORLANDO RESORT