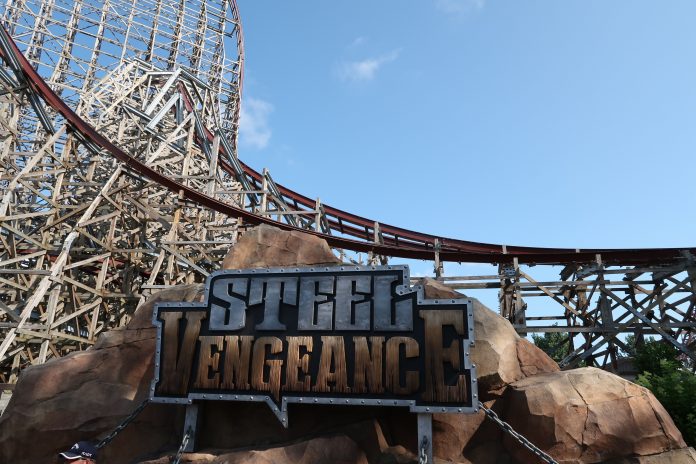 SeaWorld says their bid for Cedar Fair was Rejected

For many of us, we expected this to happen but on Feb 15th SeaWorld Entertainment Inc said that Cedar Fair had rejected their takeover offer and that there is no path currently to a future transaction. Cedar Fair has denied a previous bid by Six Flags back in October of 2019 for $4 billion. This current offering was only for $3.58 billion from SeaWorld.

SeaWorld had tried to ‘sweeten’ the deal by raising the cost per share offer from $60 to $63, which raised the total valuation of their offering from $3.4 billion to the $3.58 billion. However, it appears that this increase wasn’t enough to persuade Cedar Fair to agree. In comparison, when Six Flags tried to buy the park chain it had offered $70 per share.

Cedar Fair has recently beaten analysts expectations of revenue by over $49 million, taking in $350.9 million in fourth-quarter revenue when they were thought to only take in $301 million.

So what does this mean for the theme park chain? It probably means that executives think the deal severely undervalued their potential. If execs have a solid plan for future growth and customer retention, then holding out for a better offer just makes sense. I strongly believe that Cedar Fair should be the one offering to buy new theme parks and not the other way around. Cedar Fair has consistently been one of the best theme park chains to visit and they own some of the best theme parks in the world.