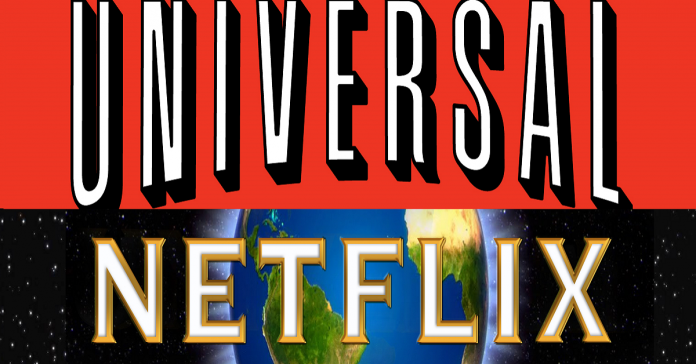 Universal has been borrowing Intellectual Property from various companies for quite some time now, successfully adapting those properties into faithful theme park attractions. When you look at the Harry Potter Lands or the Simpsons Land, they have done a tremendous job at getting the perfect aesthetic for guests to enjoy. However, Disney’s upcoming acquisition of Fox may cause a problem for Universal. This won’t affect any current Fox-affiliated lands that Universal has created, like the Simpsons, but there are so many other assets that Fox owns that I’m sure Universal is disappointed that they couldn’t try and use them for new themed lands.

With Universal’s large amount of land purchases in Florida we can guess that they are strongly thinking of building a fourth park and are already in the works of designing it based on all the creative job postings they have put up. But what new lands will they fill the park with?

When you start imagining what IP Universal could create lands with, the number seems very small as they’ve already created lands/rides out of all their greatest hits. They already made a Jaws ride, a Back to the Future Ride, Transformers already has rides at both US parks, and lastly the Fast and the Furious has rides at both parks as well (albeit it’s not that great of a ride).

If Disney is successful and buys Fox, they will control 40% of the box office. Meaning that they would instantly own 40% of all new movie IP’s that is sent to theaters. If you try and think of new rides or attractions that are being built around the world, it’s very hard to think of more than a handful that are not based on movies or television. Universal is in desperate need of new and exciting IPs if they are going to stay competitive.

But there could be a solution to Universal’s problem! 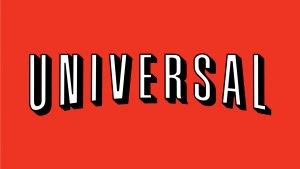 With Netflix pouring billions upon billions into creating original content each year they have a huge and ever-growing catalog of IP. In fact, when Reid Hastings, the CEO of Netflix was asking about the possibility of a Netflix theme park he said, “That would be amazing”. He later admitted that they have no plans to explore this possibility for the next 5-10 years.

But just a few weeks ago some amazing news emerged. Universal would be making a Stranger Things themed Halloween scare house! I strongly believe that this is test run of what a Universal and Netflix partnership could look like. If all goes well, Netflix could license its IP’s out to Universal to help bring in additional revenue as well as increase brand awareness.

Imagine an Orange is the new Black dark ride. Where guests are slowly whisked through a prison and get to see the daily life of Piper Chapman and all the other inmates. Or what if there was a water ride on A Series of Unfortunate Events? Where every terrible event turned into a water drop? What about a Banana Stand that acts as a one man show. Dishing out terrible jokes and giving poor advice for living life (There’s always money in the banana stand!).

Those are just a few examples of what Universal could make out of Netflix’s IP. There are countless other idea’s that might happen since new content keeps being produced by Netflix every month. Universal would get rides and attractions that are already popular among their target audience of 18+. This will further help drive guests to their parks.

This partnership would be a huge win for both companies. Universal would get an increase in attendance. Netflix would gain an increase in awareness for it’s intellectual property. Both would get to continue to grow in what each company does best. If Netflix wanted to open up a theme park on its own, it would significantly take away time from perfecting its streaming service. If Universal was forced to develop new Intellectual Properties, resources would be taken from managing the park. 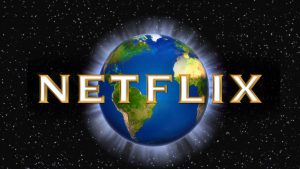 Please make this happen Universal and Netflix. I can’t wait to see what a partnership like this could come up with!